When Ian and Sally Merrington found an old rundown property in Camps Bay on Cape Town’s Atlantic coastline, they immediately knew they could transform it into their dream house and garden, with a magnificent modern pool. Although the house was unattractive and dated, it was positioned on the lower slopes of Table Mountain, with panoramic sea views or outstanding mountain views from every room.

There was already a swimming pool in the garden, but the Merringtons aimed to turn their new residence into an exclusive guest house. This meant it was essential they could offer the facility of a luxurious modern pool that would be in keeping with the class and style of the accommodation and cuisine they planned to offer.
The obvious site for the new pool was directly in front of the house, where a newly constructed, wrap-around patio had created a comfortable indoor-outdoor flow and facility for alfresco meals. All that was there was green lawn. The couple called in one of the top pool companies in the city; the old pool was demolished and filled in and construction began.
What neither the owners nor the pool company realized was that the lush, green grass covered four meters of fill. “Once the hole had been dug, we realized that the soil was unstable and that to build the pool level with the guests suites, we would have to form pylons through the fill into solid ground, to support the pool,” a pool company spokesman told Pools Professor.

Under the supervision of a structural engineer, pneumatic breakers were used to drill through large rocks and six enormous gunite pylons were formed. On the house side, a steel reinforced gunite beam was formed to tie the pool to the wrap-around patio. On the garden side, a rim-flow channel was formed off the side of the pool. Steps were constructed at both ends for easy access – with a deep end in the centre. Shaped to complement the style and feel of the guest house, the rim-flow feature on the sea view end creates an “infinity” effect that is well suited to the site’s spectacular panoramic views. Since the Merringtons wished to maintain the light, airy ambience already established within the house, the pool was plastered with white marblite plaster and trimmed with white tiles, enhancing the effect of light blue water. Finally, the pool deck was imaginatively “paved” with in-situ concrete, which was finished in light beige, in keeping with the exterior color scheme of the house. “The entire operation took more than six weeks to complete, and it wasn’t without drama,” said Sally. “If we had realized that the garden area was on fill, we would probably have renovated the old pool instead of starting from scratch, because the structural work increased the cost of the pool considerably. But we love the final product and are getting immense enjoyment from it.”

Keeping a Beautifully Healthy And Clean Pool Like This One Is A Must. 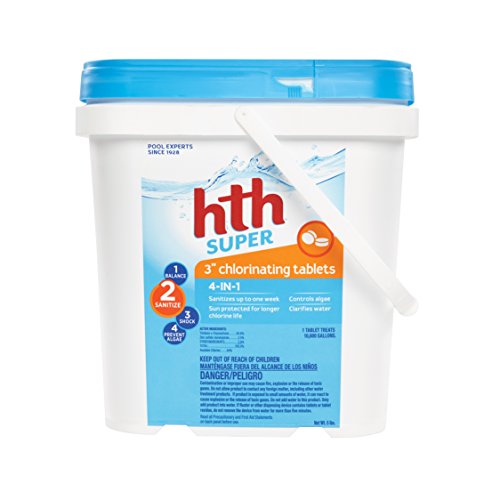 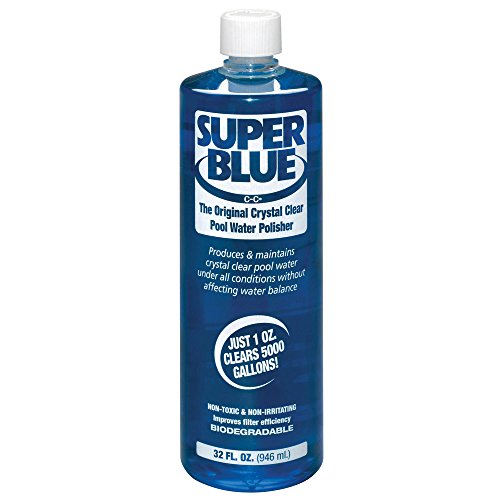